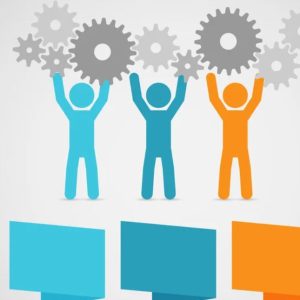 Co-operation as an instrument for removing disparities in the distribution of wealth has proved very effective because profits earned by the societies are distributed among all the members, not on the basis of capital invested by them but on the basis of use they have made of the society. Co-operation plays a very crucial role in the social development of a nation. It improves the standard of living of the people by providing them proper education and training and inculcating among them a spirit for co-operation. Co-operatives can contribute to reduction of the disparities of wealth. Co-operatives can also help to reduce the chains of intermediaries between producers and consumers and can facilitate a broad-based ownership of means of production. Co-operation can coordinate the activities of producers and consumers. Co-operative societies can also be organised for people living in backward areas or belonging to the socially underprivileged sections in the society. People can get employment through various projects, planned and executed by these societies and hence the activities of labour, capital, organisation, and enterprise can properly be coordinated.

The following are the advantages of co-operative organisation1.